← more from
Tapete Records
Get fresh music recommendations delivered to your inbox every Friday.
We've updated our Terms of Use. You can review the changes here.

Better for a While

from Leaving Notes by The Late Call 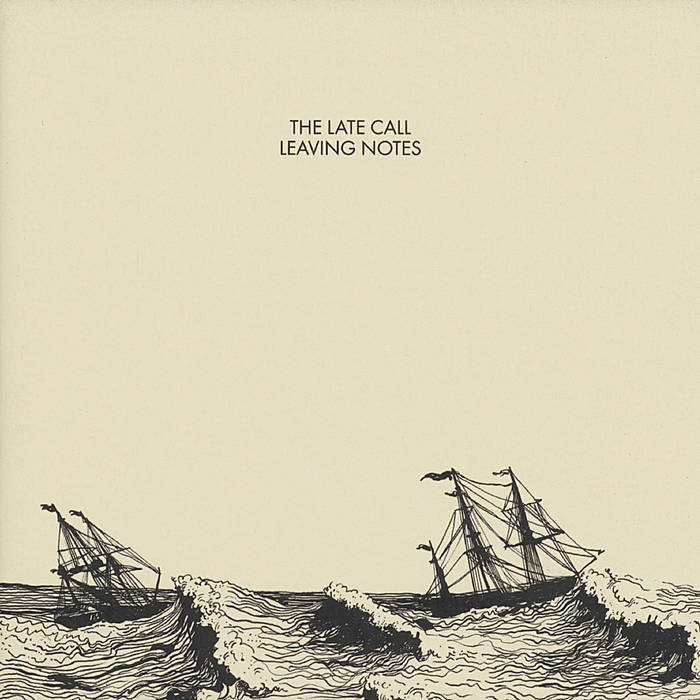