Get fresh music recommendations delivered to your inbox every Friday.
We've updated our Terms of Use. You can review the changes here.

Your Best Friend Is The Night 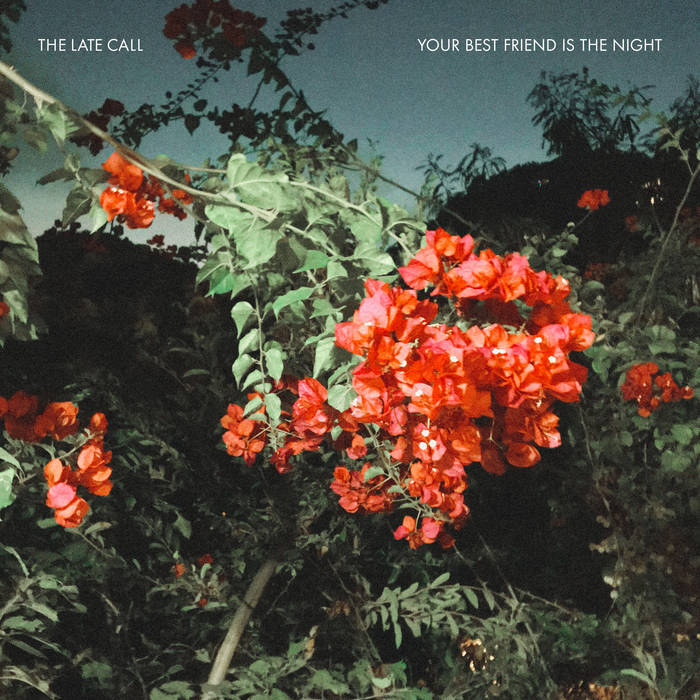 This is the fifth studio album by The Late Call and the first LP in five years, written and performed on piano.

It's exclusively sold on Bandcamp as a very limited edition 12" LP.

Here is a short introduction to the album:

“Late summer 2016 in Berlin. I’m spending three months in the capital, far away from my hometown of choice, Stockholm. In front of me is an instrument, that I have looked at for years with as much fascination as awe - a piano. This would be the beginning of an intense period of learning and songwriting for me, having written songs exclusively on the acoustic guitar all these years till now. After a year I had the studio booked and enough material for a double album. White and black keys had turned into an unlimited amount of new possibilities.

One of the first songs that I wrote in Berlin was ‘True Friends Are Rare’. I still have a note on my mobile with the line ‘Your best friend is the night’, which just popped into my head while on the Berlin tram. The song gave me the confidence and self-esteem to continue writing songs at the piano. Without that song this album might never have happened.

Most of the songs emerged from the feeling of being detached from everyday-life. Also, after four albums, not taking part in the usual routine of “write album-record album-promote album-tour album - repeat” straight away was helping me to really focus on the new sound, and the peace and calm of the songs.
My aim at Studio Nord was to make an album with as little instrumentation as possible. The songs should be able to hold their own, with the use of just two, maybe three tracks. Those were intense and long productive days, during which I moved in a sort of holy triangle between an upright piano, a grand piano and the sofa in the control room. In contrast to the previous album ‘Golden’ (recorded as a quartet) all the artistic responsibility here lay upon me as the musician and Gregor Hennig as the sound engineer, to get the best out of these songs.

The last song that I wrote for this album - ‘Ten Minutes’ - came about in the studio. It just came to me and within minutes I had a framework. I played around with the lyrics and we recorded the song that same day. Those special moments you’re hoping for as a songwriter happen sometimes. The kind of song that develops naturally and basically writes itself.

Later on in the process I decided to add some smaller arrangements to a few songs. Live band members Patric Thorman (bass) and Lars Plogschties (drums), as well as guest musicians Julia Strzalek (alto-sax, clarinet) and Emil Strandberg (trumpet) gave the album the diversity that made it into a round whole.”


Video introduction to "Your Best Friend Is The Night":
www.youtube.com/watch?v=ArlrawVPO3Y

Sampa The Great joins the show to discuss her release, "As Above, So Below".